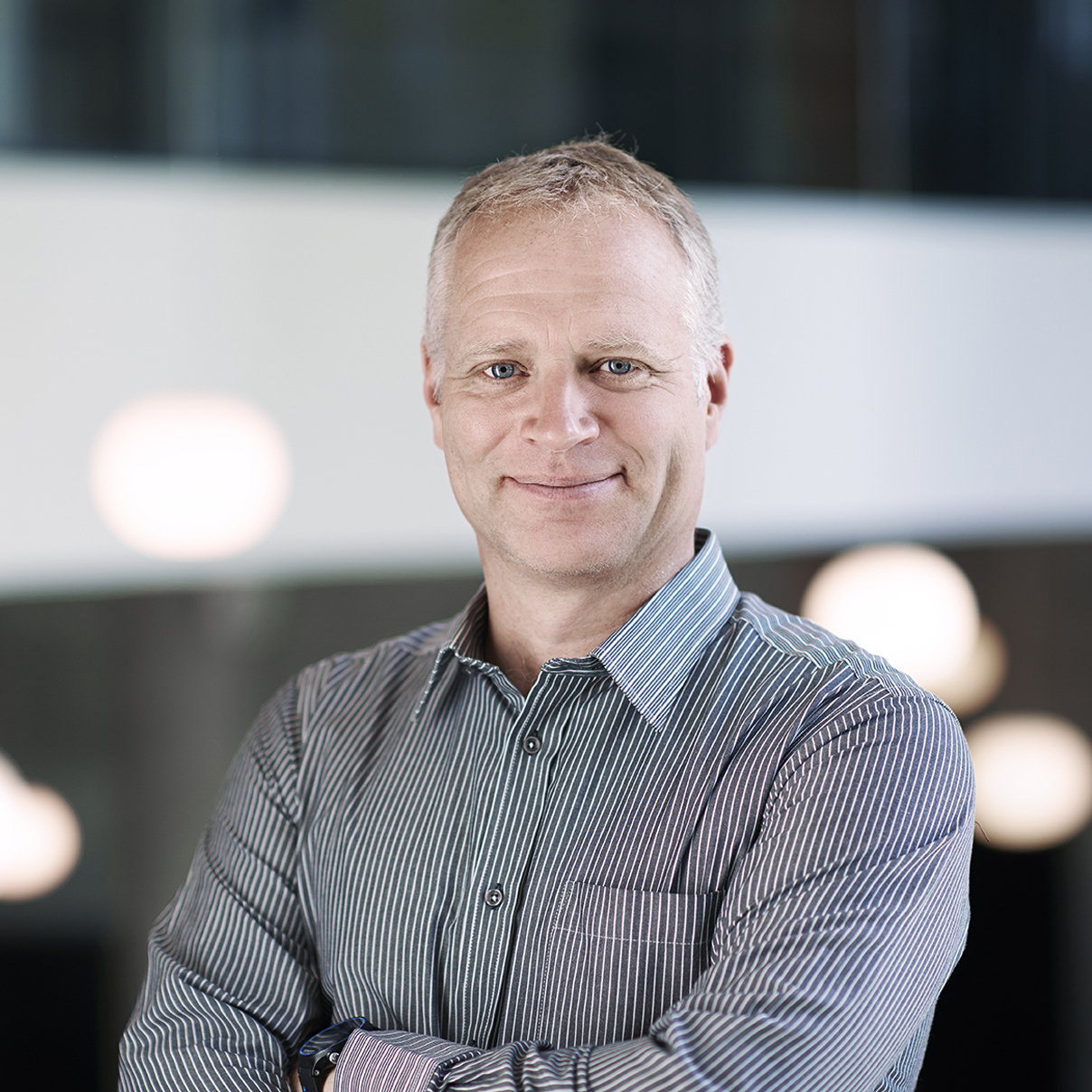 I am not interested in services. I am interested in people and in establishing strong relations. That is how we create real value. The integration is so smooth that I often forget how parts of the development team is employed by INSCALE and located in Malaysia.

The Challenge – The lack of development competencies in Denmark

The Solution – A team of 100 developers in Malaysia

Result – No one has home court advantage

SEB has strong experience with insourcing. During the dot com bubble, demand for talented Danish developers far exceeded the supply, and the need to spread out recruitment processes to include the entire world emerged. Since 2009, when SEB started its development team with INSCALE and its first three employees in Malaysia, the strategy for insourcing has been supported and expanded. Concurrently with SEB expanding its Danish development team, the INSCALE team in Malaysia has grown significantly from the original three to 100 developers.

”Insourcing could be solely a delivery of service, but that’s not why we are doing it. I am interested in people and I want to create strong relations, preferably across nationalities. My experience says that diversity in development teams creates value. When employees from different cultures and different professional backgrounds work together, it builds a dynamic organization,” Jakob Dahlmann Nielsen, Head of ADC, SEB, says, and recommends Malaysia as a site for insourcing.

”The Malaysian government has worked intensely on becoming the Far East’s answer to Silicon Valley. They have made it easy to get work permits within the IT industry. It attracts tech talents from the entire region and many other countries,” he says.

”With the Malaysian team comprising 18 different nationalities, people come from all over the world. Besides the local area, we have employees from Iran, India and the Philippines, but also from France, Sweden and Denmark. It is very attractive for highly educated professionals to work in Malaysia,” Jakob Dahlmann Nielsen explains.

The SEB Life division especially works closely with the development team in Malaysia. The team collaborates with countries where SEB has development departments in the field. Other than that, part of the team is connected to SEB Technology.

”We undertake some big and important development projects. To me, it is essential that we have our own team with INSCALE in Malaysia. INSCALE is a very professional partner. Their methods and processes are well thought out and ensures that administrative tasks, offices, HR and headhunting run smoothly, so that we can focus on delivery. You have to make an effort yourself to make it a success. It is important to keep focus when insourcing, in the exact same way you would when opening an office locally. This might cause some to fail, but INSCALE has created the foundation for success, Jakob Dahlmann Nielsen says.

”In my experience, the set-up is very flexible. Often, I forget that parts of the organisation are employed by INSCALE and located in Malaysia. We work with agile development, and I have noticed how employees identify more and more with their tribe rather than their physical location,” Jakob Dahlmann Nielsen says.

”We have succeeded in creating our own performance culture, where subject rather than geography divides people. Working with Java or Mainframe are two different worlds, but whether you are in Kuala Lumpur or Stockholm does not really matter,” Jakob Dahlmann Nielsen says, and explains how the COVID pandemic could make outsourcing even easier.

Jakob D. Nielsen, Vice President IT & Offshore Manager at our client SEB Pension, talks about the key outcomes and challenges of scaling their development team.

INSCALE specialises in building teams with global talents who can successfully integrate into our client’s organisation. This video explains how we assemble your team.

check out our malaysian hub 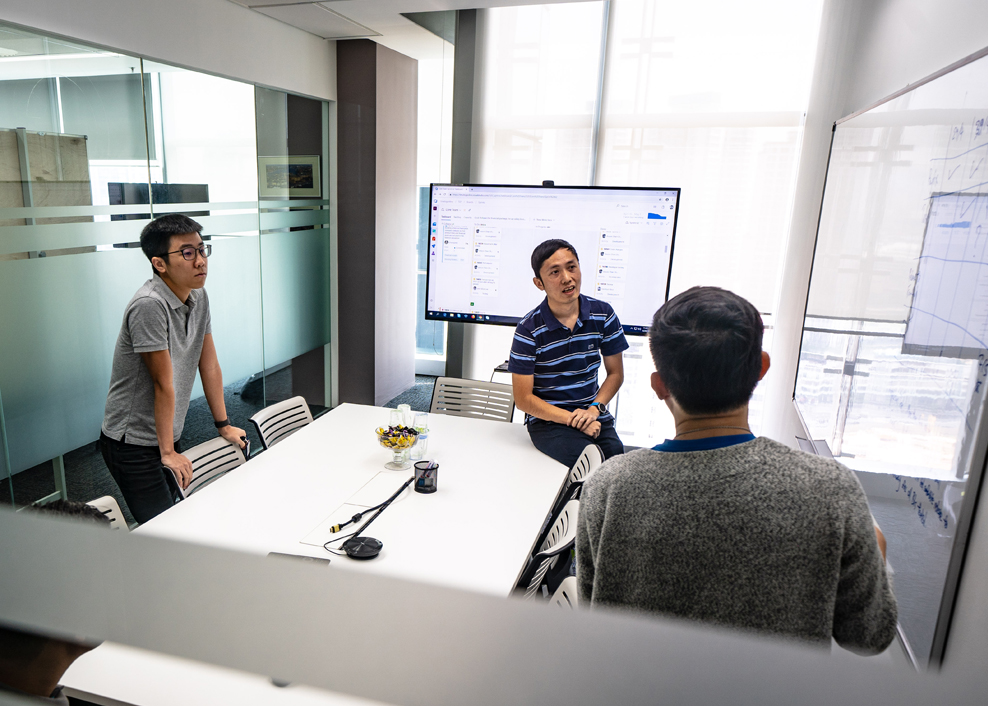 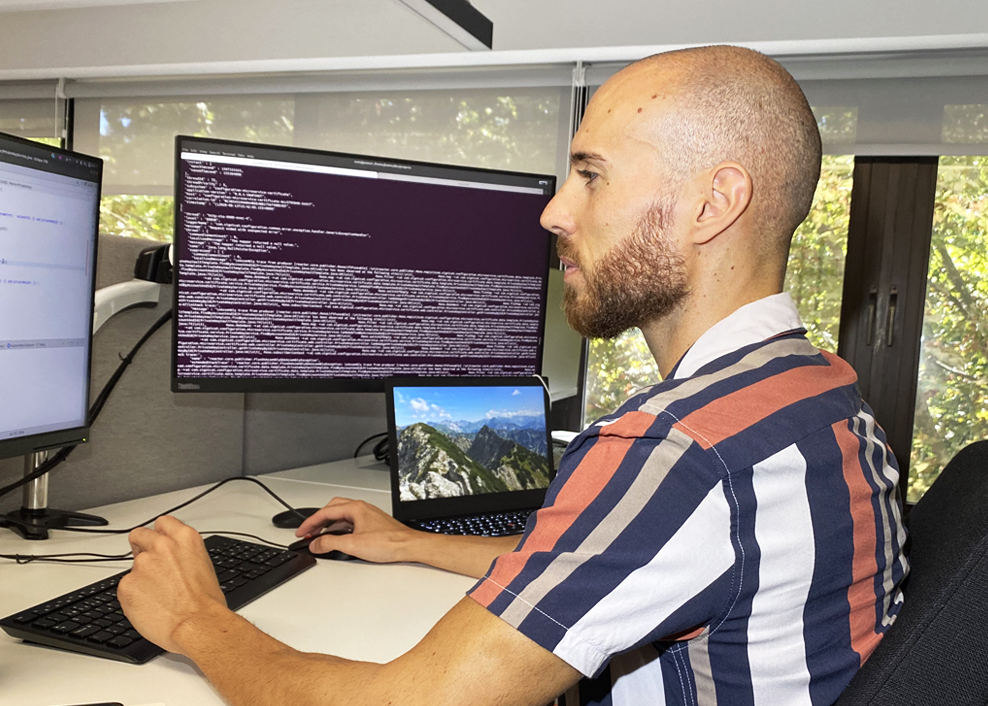 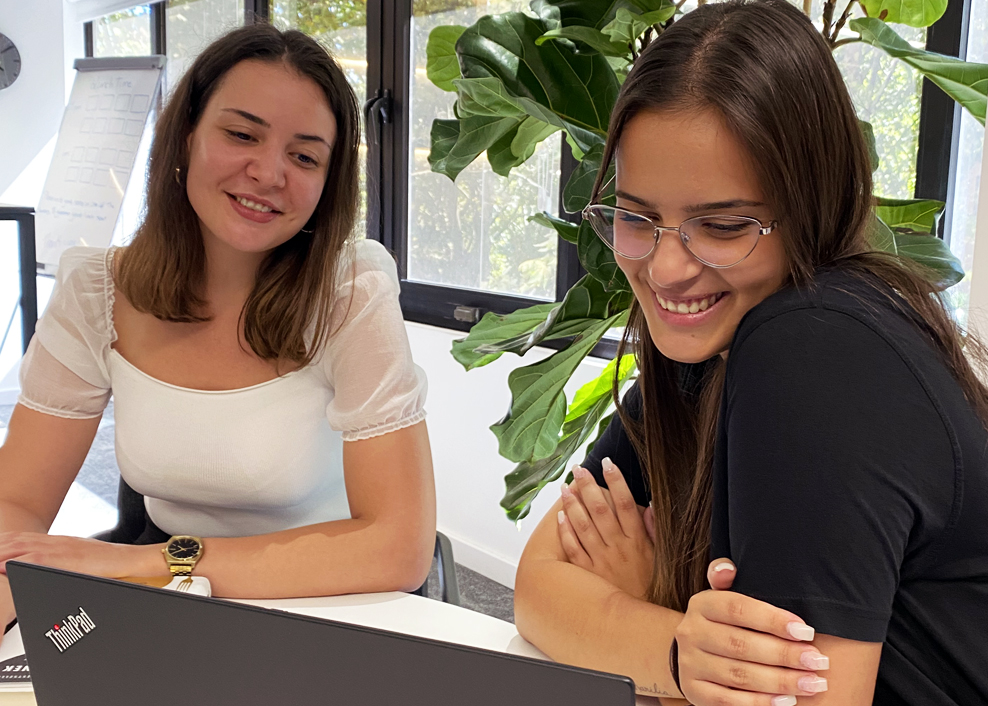 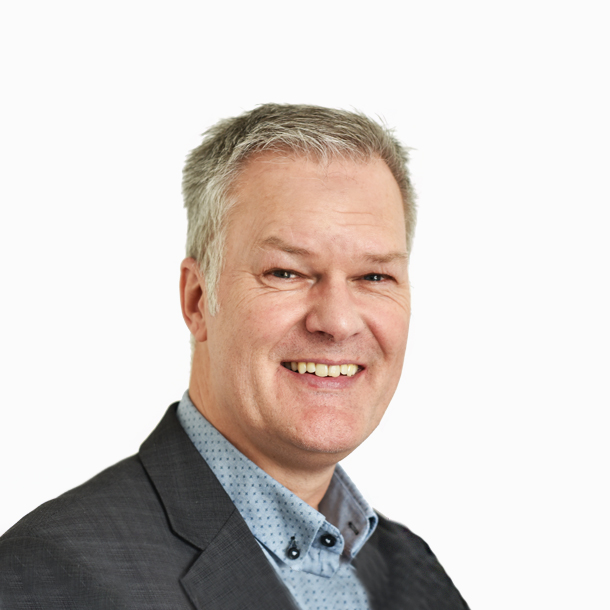 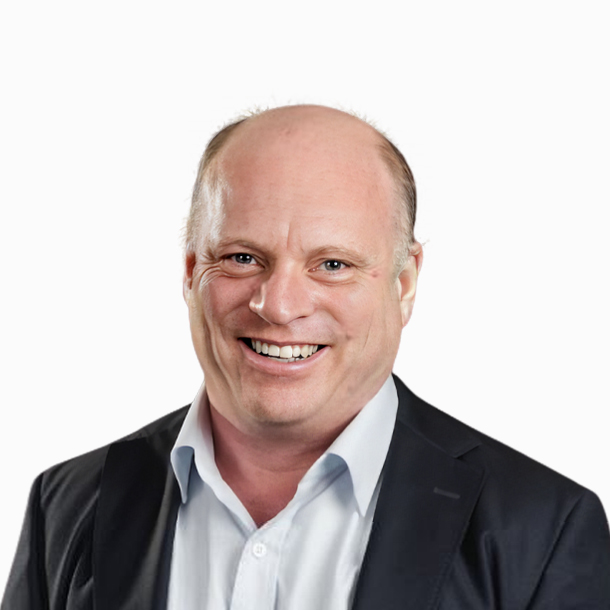